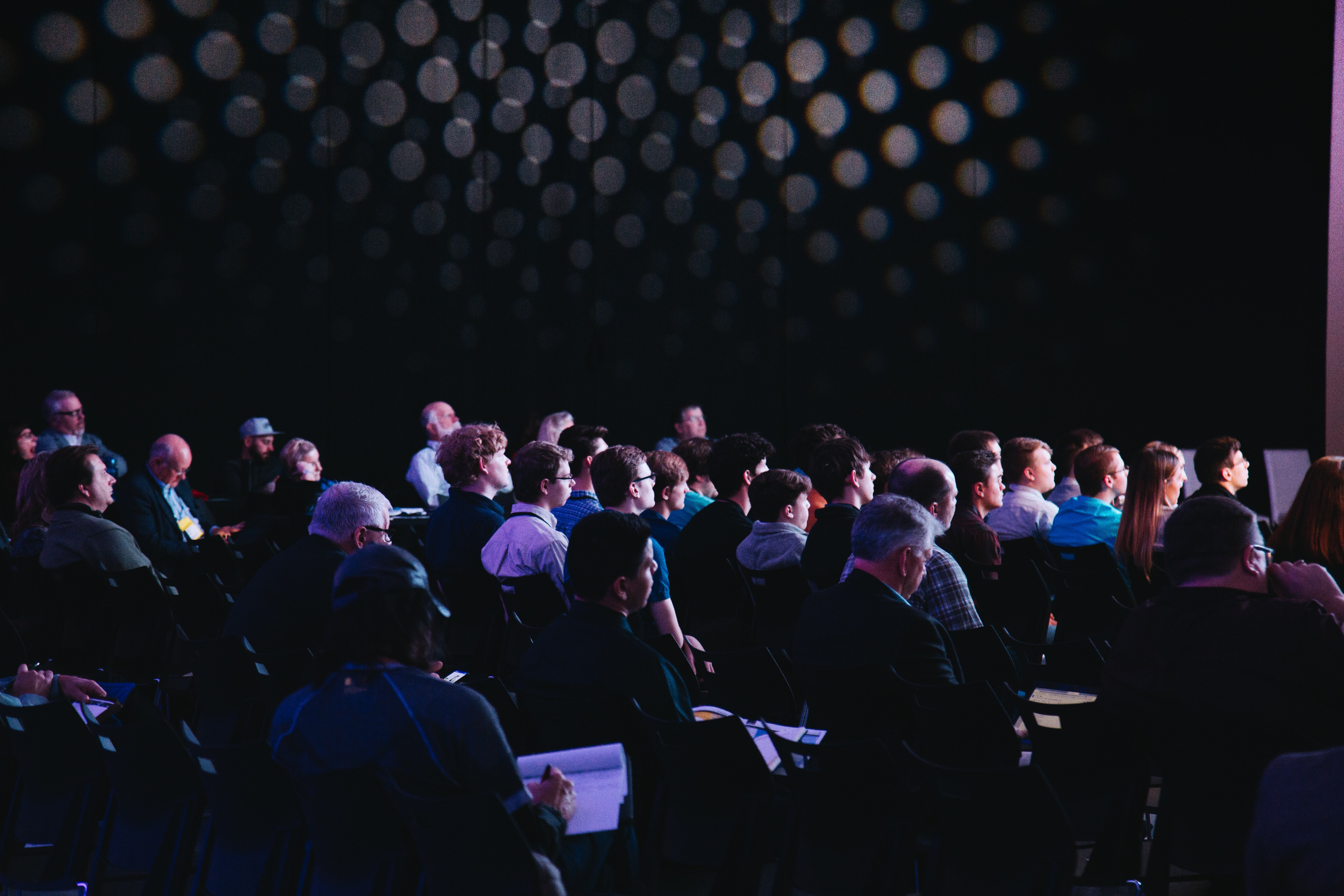 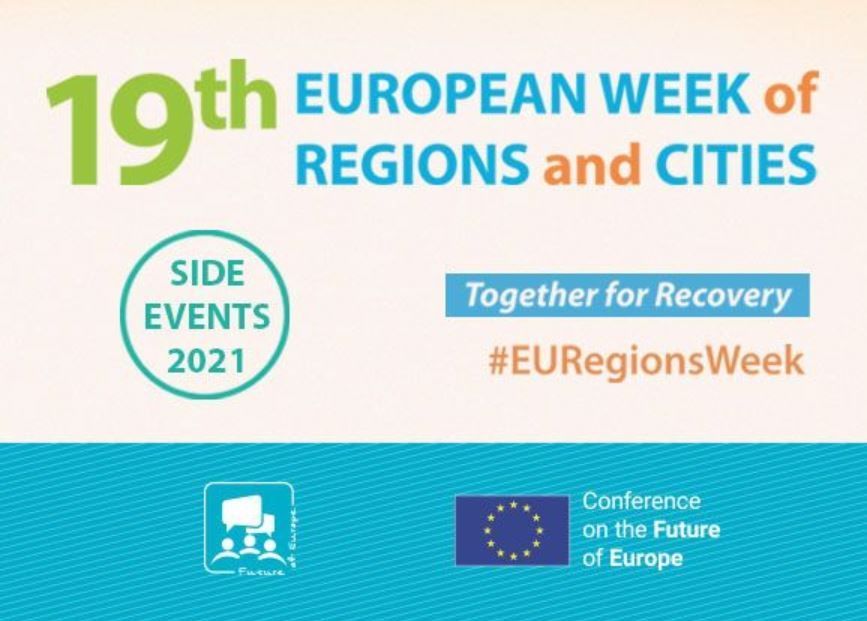 How can cities alleviate energy poverty through energy communities and citizen engagement?

Did you know that an estimated 50 million households in the European Union are suffering from energy poverty? This means that they are not able to adequately heat, cool or provide other required energy services in their homes at affordable cost, with consequent negative effects on individual health and wellbeing.

Participation of these citizen groups in community-based energy projects might therefore not seem as the most obvious option to explore and, often, national legal frameworks make it difficult for persons receiving social benefits to invest into anything. However, energy communities and collective action, whether initiated of promoted by local governments, can play a key role for those affected by energy poverty. In fact, thanks to the cooperation with public and private actors and through the application of innovative financing schemes, these joint initiatives can reduce energy bills while providing an entry point to foster social cohesion.

Municipalities are already increasingly undertaking tailored actions to engage with and support energy poor citizens. The role of cities in facilitating a more inclusive energy transition is becoming very evident, with many examples existing already.

Together with the EU funded project COME RES and supported by POWERPOOR, DECIDE is co-organizing this interactive workshop in the frame of the 19th European Week of Regions and Cities to showcase how cities are already reaching out to vulnerable citizens and support them through energy communities.

The DECIDE Pilot TREA and their cooperation with the City of Tartu is among one of the concrete examples that will inspire why energy communities specifically are a powerful tool for citizen engagement and energy poverty alleviation actions.

Take a look at the preliminary programme and register here.